Barney was an absolute darling, such a sweet boy and so gentle and kind.  He was devoted to Krystal and his sister, Kerry, they were such a loving unit.

Didn't show Barney all that much, however, he did win a couple of Best Puppies and a Best of Breed.  Also, one year at a Breedshow memorabilia from Miss Hartly was being handed out as prizes, I think to second placed dogs, and Barney won a trophy which had originally been presented to a Rotherwood dog many many years earlier and which we were quite proud to receive. 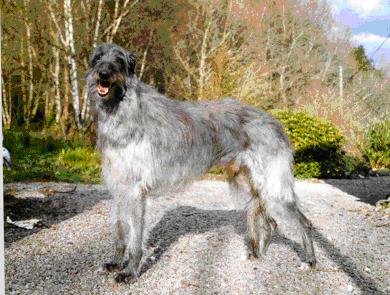 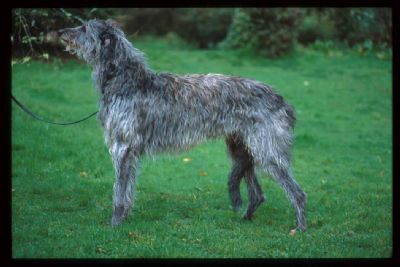